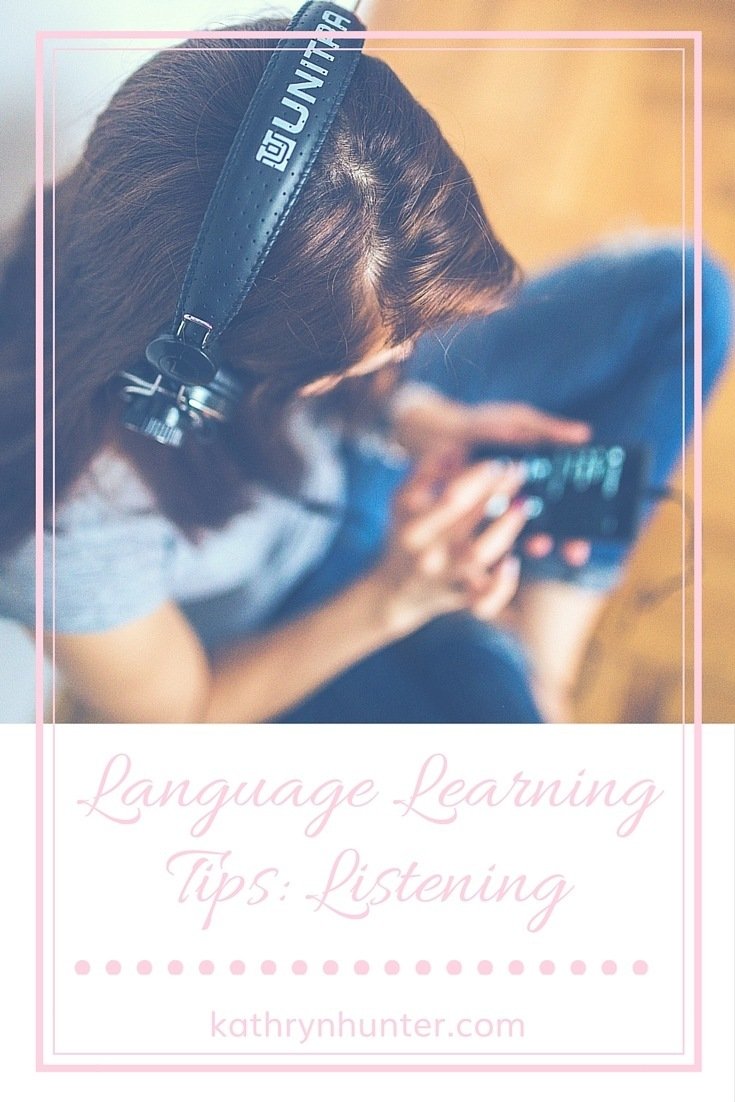 First, I want to start with the idea that listening and understanding are two different things. Obviously they are connected, but as learners, we’ve got to remember that listening does not mean you’ll immediately understand, no matter how much reading and writing you’ve previously done in your target language.

The first step is really just listening, you’re tuning your ear and brain to the sounds of the new language. Because of the differences in sounds, you’ve got to give yourself time to process the sounds so that you pick up the words that they’re attached to.

I like to start with music, because there’s less pressure. When it seems like lyrics in your native language don’t make sense half the time, there’s less of an inclination to think we need to understand every word immediately and less of a tendency to get frustrated when we don’t. Just try to pick up a word or two at a time, at first.

Wikipedia is a great place to start. No, really. Go to the page for your favorite music genre and look to the panel on the left. It gives a list of languages that the page is offered in. Click on your chosen language, and you’ll be able to scan for band names.

If Wikipedia doesn’t have your target language, then I’d go with a genre and language search. Also try a forum request on Duolingo or your favorite language learning forum.

Once you have a band or two that you like YouTube should lead you down a decent rabbit hole of recommended videos. Though, periodically check that the videos are still in your target language. If you’re new, you may not notice immediately that you’ve started listening to Portuguese when you were looking for Spanish.

Next up is Lyrics Training, where you can practice deciphering what you hear. If you get a (free) membership, you can save your favorite songs so you can go back and practice them. I usually like to go to Lyrics Translate too, to make sure the song is about what I think it’s about, which is always a risk with creative works. Especially those which use tons of metaphors.

For a different style of video, take a look at web series in your target language. Most come in at under 10 minutes, some quite a bit under. You may also be able to find some with cc or subtitles, depending on the audience. Just remember that cc is meant for those with hearing difficulties, and the text rarely matches the spoken word exactly.

After you’re a bit more comfortable with the sounds of your target language, you can look for news in the language. Most state news stations I’ve seen for languages other than English have a slow news option for language learners. Be aware, , fI have also seen a modified news option for those with learning disabilities and those tend to come with reviews that the language is less natural in it’s word choice and flow, and therefore not great for language learners.

The first step is really just listening, you're tuning your ear and brain to the sounds of the new language. Click To Tweet

If you have Netflix, many of their new productions come with dubbing in French, Spanish, German, and Portuguese, as well as subtitles in the same languages. I do not recommend using both at the same time, at least in the same language, as they tend to not match up exactly, for the same reason mentioned above.

While they’re harder to find, you can look for audiobooks in your target language that are meant for language learners. These books tend to have simpler sentences with a focus on common use vocabulary. Another option is finding audio books and ebooks from the same publisher, as they tend to have the same exact text (if the work is translated). It’s almost like the read-along books you may have had as a child.

When you get to the point where you feel comfortable both listening and speaking, you can set up a language exchange either online or in person and I’ll have more on that in the next post, on speaking.

ps. I have a pinterest board just for you language learners, come check it out!

This is the third of a four part series, come back next week for the next post on speaking. If you missed them, the first part was on reading and the second was on writing, go give them a look.

If you have any tips on practicing listening in another language, please share them in the comments!

Hello Darling, I'm Kathryn. I love slow travel, smooth whiskey, and arranging my life to include just the right amount of both. If you're interested in designing your long term travel life, welcome, you're in the right place. 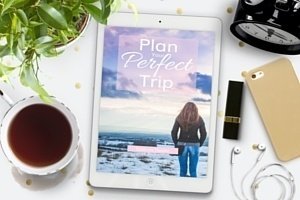 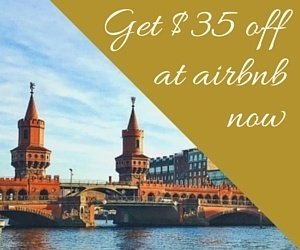 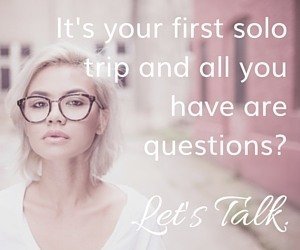 Join Me on Snapchat 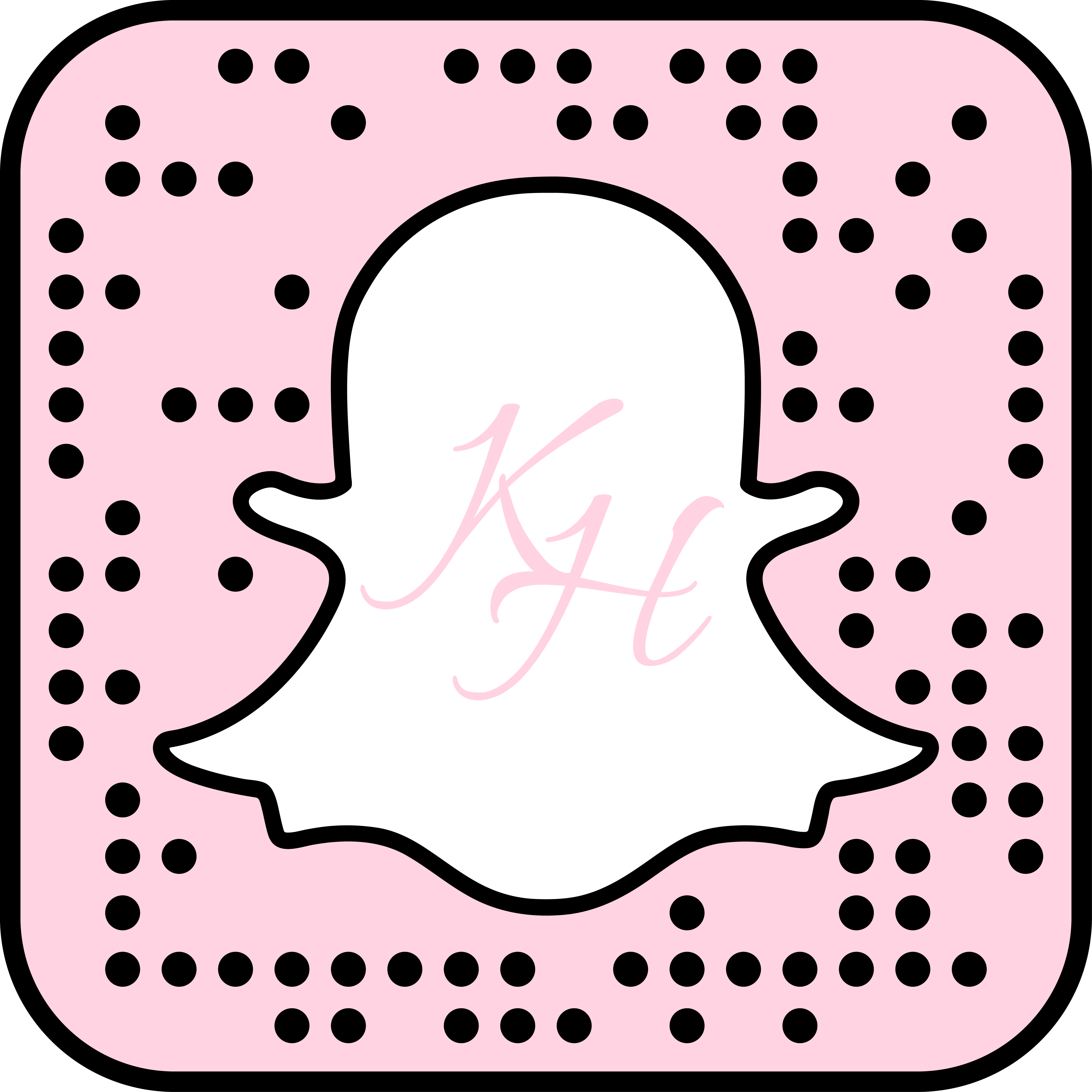 A little bit of #streetart on the way to #belem #p

Took a day to follow the #lisbon #subwayart on the

Not all #outdoorart is painted. Love the symmetry

Went on an #artwalk and #stumbledupon this piece o

We took Tram 28 through #lisbon and it ends just d 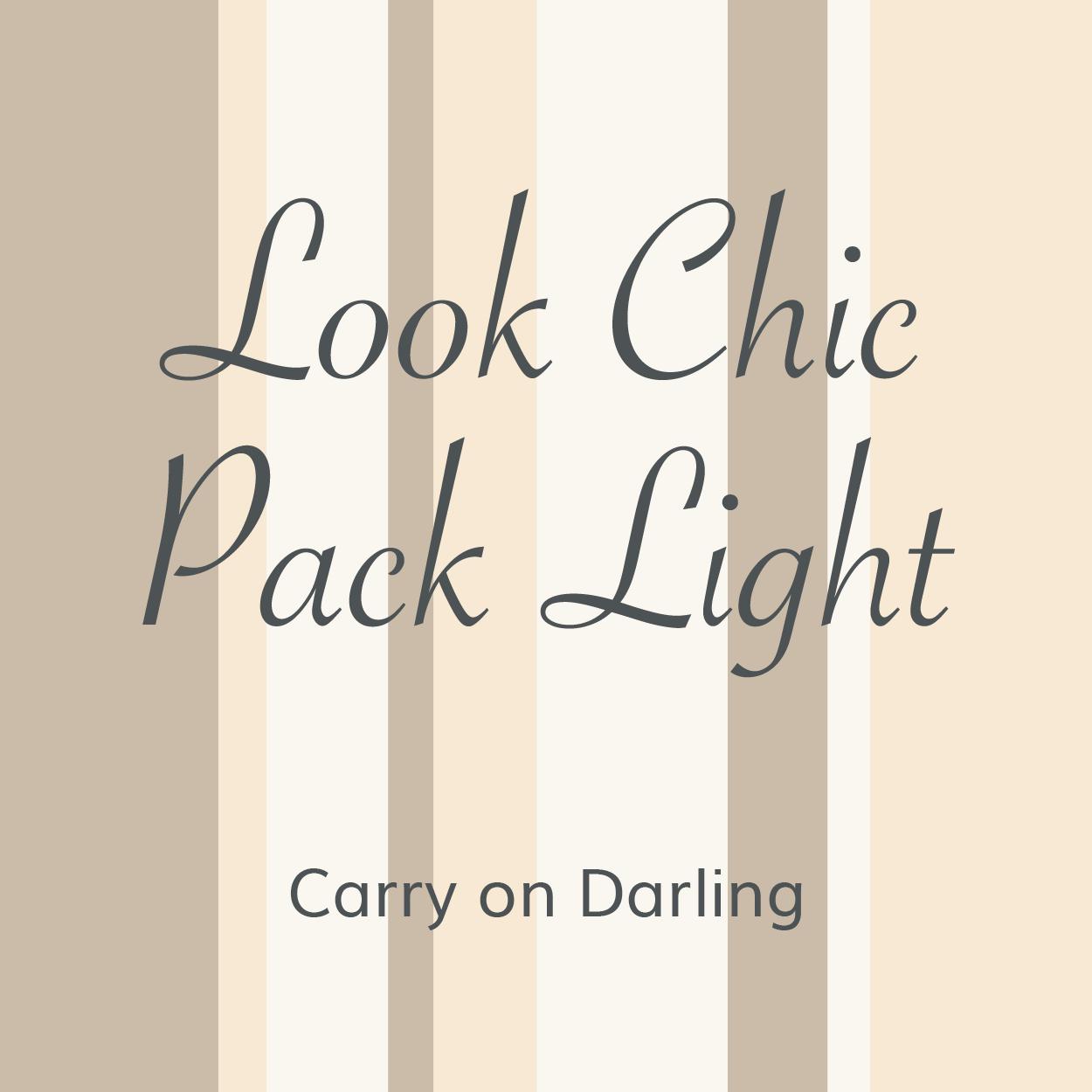 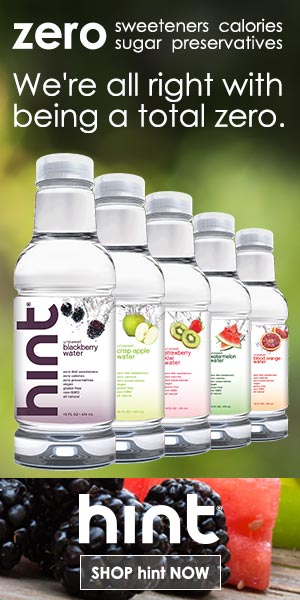 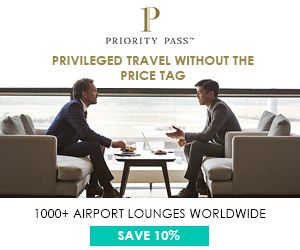 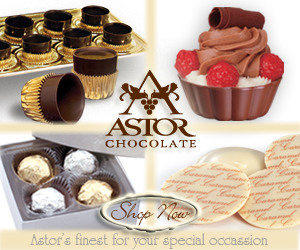